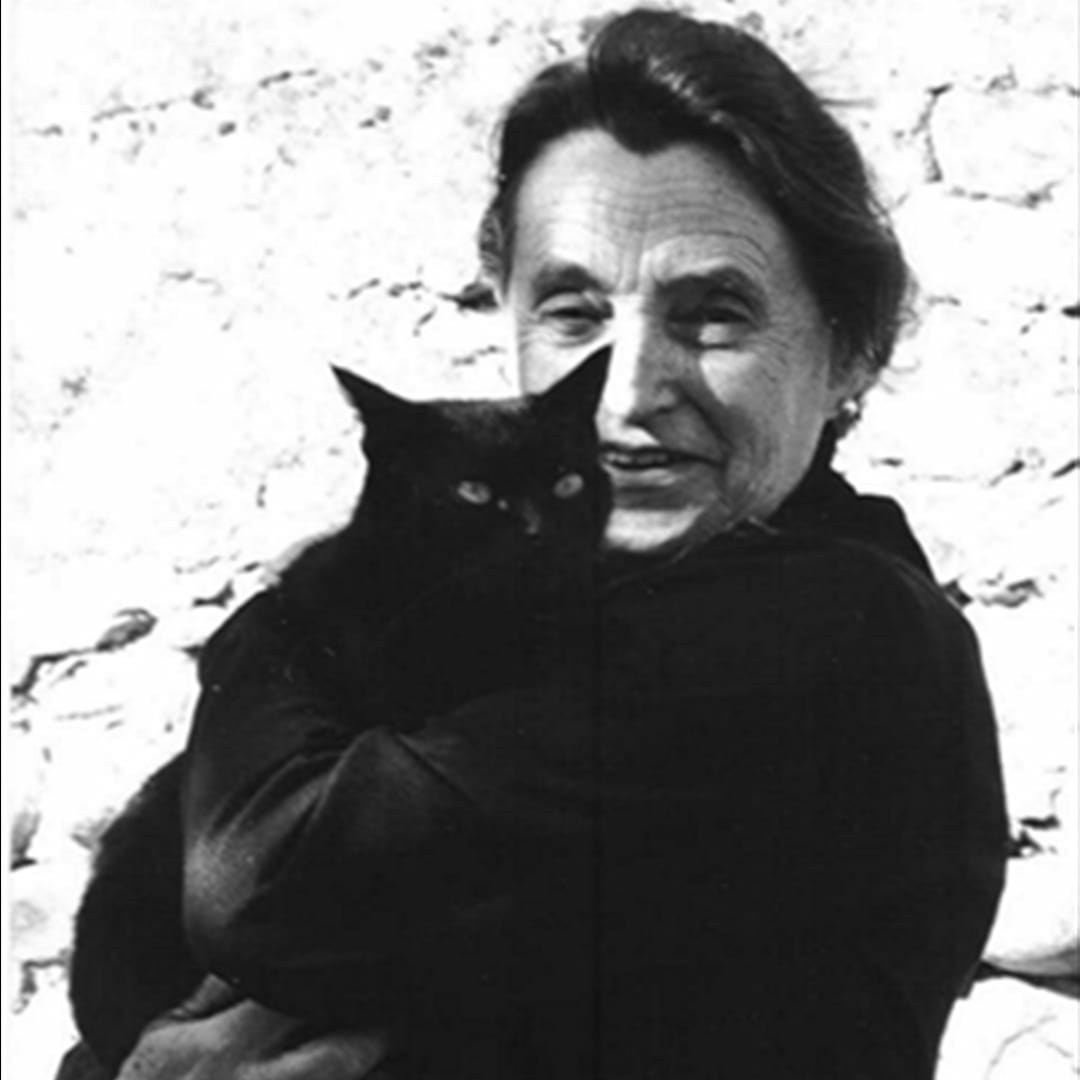 Some contact with Ramdass, Ramana Maharshi, Vivekananda. Initiated and directed the Geneva Gurdjieff group from 1960 to 1994. Taught Taiji (Zheng Manqing Style) from 1964 in Geneva and Paris. I first met her in the South of France in 1978, where she impressively stood out from the other Gurdjieff instructors I had met. One of her oldest students later visited Master Huang Xingxian and became my close friend. Apparently Madame Reymond received negative pressure from the Gurdjieff hierarchy partly because of the influence of her Indian teacher and partly because she chose to teach Taiji in place of the Gurdjieff movements. However she managed to continue as she was strongly supported by Madame de Salzmann (1899-1990) who at that stage was leader of the Gurdjieff organisation.

From 'To Live Within' by Lizelle Reymond

"Sensations. All spiritual experiences are sensations in the body. They are simply a graded series of sensations, beginning with the solidity of a clod of earth and passing gradually, in full consciousness, through liquidness and the emmanation of heat to that of a total vibration before reaching the void. The road to be travelled is long.

Each time a step is made on the ascending ladder, a sensation of expansion in space and of complete relaxation is experienced. This sensation offers a foretaste of what the experience of pure Spirit (Chit) might be, in which all things are transcended. How far one is from that! Yet at this moment spirit and matter appear to be one. This conception comes from an ancient theory of the purification of the elements which in the Tantras is called bhutta-shuddhi.

May your present discipline become for you this subtle gradation of sensations, a means for expansion and later for infiltration into everything around you, both beings and things. Become aware of the deep and strong sensation of passing from one element to another. There is no other means. Make use for this purpose of the solitude that makes it possible to interiorize many forces. Every contraction generates heat and heat expands. True personal discipline (tapasya) is nothing but this expansion of one's being radiating warmth produced by inner concentration.

Always remember that any sensation of expansion you may experience is a radiation. Remain calm and radiate this warmth. Do not question. Ask for nothing more. Live these moments to the full. This radiation is in itself Shakti, an instant of living consciousness, that is, a direct experience that is ingrained in you. Your sensation is the proof of it, a certainty you cannot efface from your memory.
In meditation, the whole body is utilized to discover a sensation of expansion which for a long time, represents the final aim. Work on the body is a delicate attempt and has to be done according to very precise data, for each moment, voluntary or involuntary, is a search for stillness, that is to say, for a sensation of physical consciousness.

The first objective to reach is perfect solidity of the motionless body. To arrive at that all thoughts have to be brought back one after another to the body - to its form, its weight, its balance. There must be no other thought. This state is symbolized by the matter "earth," in the heart of which, notwithstanding its heaviness and opacity, a vibration exists.

The attention will gradually be turned to the image of a vessel. The body is really that vessel made of heavy matter. It contains an effervescent wine. Concentrated on itself, attention will enter into the body; go down the length of the spinal column until there is an impression of a heaviness in the centre of gravity. The whole body has then become as hard as a statue with a pure form.

At that point, all the movements inside the vessel are perceptible: effervescence, agitation, ideas, images - all of them produced by the body. The stability of the body is a state in itself. This is why so much importance is attached to food and hygiene.

The second stage begins when the body, in its well established solidity, can become the matrix of energy in movement. Externally hard, the body internally becomes the pulsation of life that fills it. An intense vibration of energy throbs in it. This state is symbolized by purification of the element water, that is to say, by the transition from a heavier to a lighter density.

Then comes the discovery that a body of radiant and very subtle sensations is contained within the body of flesh. It is only when the body of flesh has a solid form that the nerve channels (nadis) can be perceived with all the sensations of the currents of life through them. As it is said in the Vedas, "A stream flows through a rock."

The third stage is when all the currents of nervous energy flowing through the inner body become currents of light from which little by little a sensation of fire emanates. This state is symbolized by the purification of the element fire, so much so that the temperature of the body rises as in an attack of fever.

These three stages - that of solidity of the body, of sensation of the nervous currents, of the sensation of currents of light - are characteristics of meditation in depth. Up to this, point the individuality remains intact, expressed by the words, "one of the many."

The fourth stage is that in which individuality is lost. The state of sensation of fire which consumes the body is a further transition from a heavier to a more subtle density. The fire that consumes the inner body consumes at the same time all sense of form, to the degree that the sensation of non-form becomes irradiant. This state is symbolized by the purification of the element air. The habitual impulse to resort to forms disappears. There remains only the Void, which is at the same time a precise and global sensation of multiformity. All is clarity and calm.

Meditation is in fact a laboratory work and an attack against prakriti to escape from her slavery."
And concerning groups and students: "We live & are fed by the visions of 'those who see' & there will always be new 'rishis' & new disciples. In fact, the rishis vision serves only to create disciples...disciples are necessary so that what is brought by the rishi can make its way into life. The more the disciples are attached among themselves, the more mediocre they become...interested only in their rights of seniority, their 'ashram' their brotherhood, their master's thought, without themselves being engaged in the process of creation..."
← otherteachers