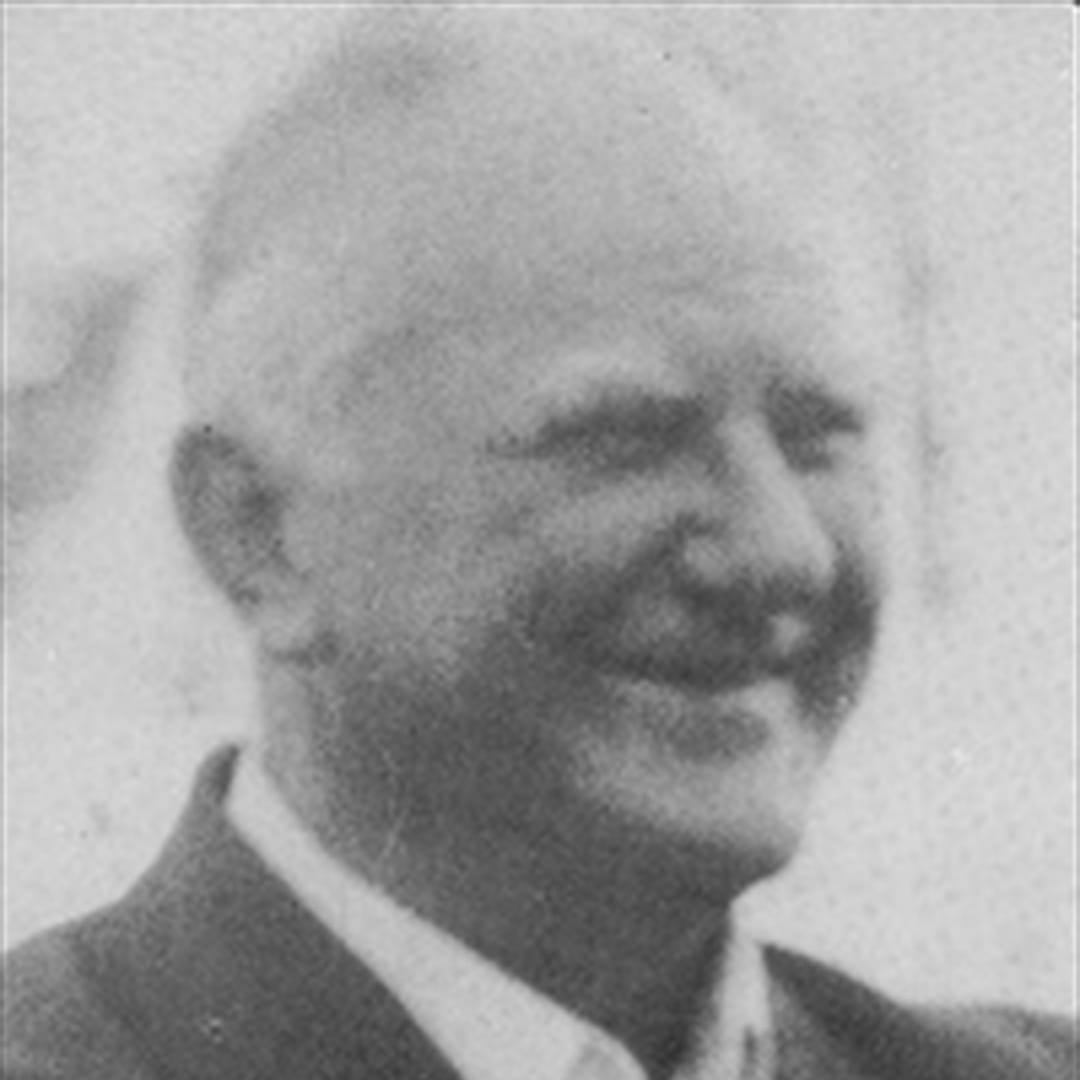 Abdullah was born in 1918 in NZ. He was a man of good heart and deep spiritual attainment. He traced his spiritual roots back through the Greek Gnostics of Alexandria to Hermes Trismegistos (Thrice Great Hermes, Master of the Egyption Mysteries) and beyond to Zoroaster of Mesopotamia (8000 years ago). Abdullah called his group the "Gnostic Society".

Initially his teaching was based on the psychological methods of GI Gurdjieff, the Armenian spirtual teacher who first taught in Moscow in 1912, then later in Western Europe and USA from 1921 until his death in Paris in 1949. His "Fourth Way" emphasised balanced development of the moving, emotional and thinking functions, together with "Self-remembering" (activation of Deep Mind consciousness). As a trained hypnotherapist Abdullah advised the use of self-suggestion and self-hypnosis in the initial stages of dealing with gross negative attitudes and negative emotions, though such methods can be used only up to a point as they cannot touch the true Deep Mind.

After being intiated into the Chisti Sufi order around 1960, Abdullah included the spiritual teaching of Sufi Hazrat Inyat Khan. During 1967 Abdullah travelled to the Middle East where, in response to his inner call, he was directed to his most influential teacher Shaikh Abdul al Khyum. In Kandahar, Afghanistan, he was intiated into the Naqshbandi Sufi order, given the spiritual name "Abdullah Isa", taught the 7 points of the Naqshibandi meditation and the method of "heart to heart" connection between teacher and student. At this time he passed through the "3rd initiation" to attain the "lesser realisation" as spoken of by the Buddha and understood by all true inner teachings.Though the conditions at that time and place demanded Abdullah first become a Muslim, he later held no similar requirement for his own students. 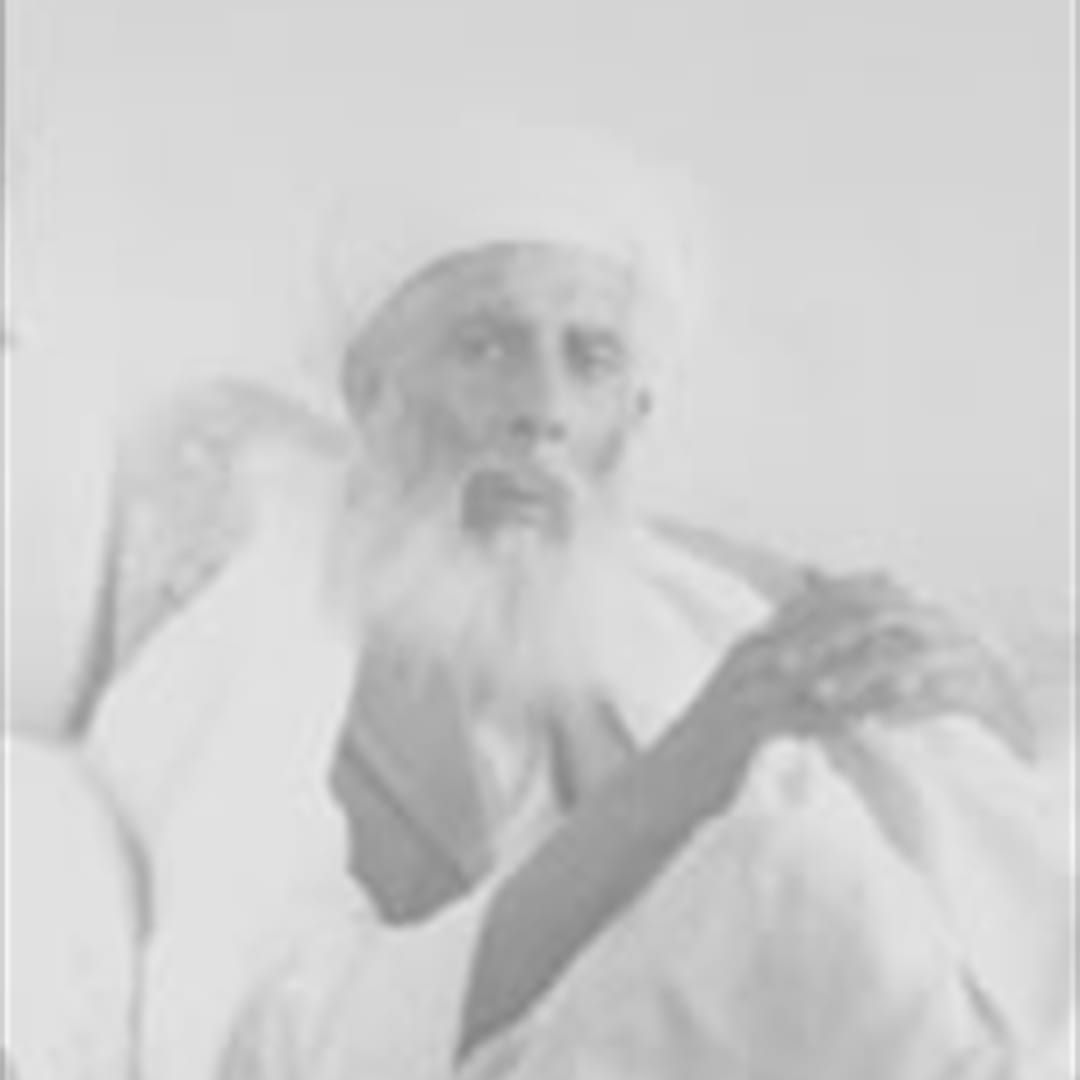 I first met Abdullah in 1974 when he was about to embark on a 40 day fast on water only while travelling through the Middle East - this being the final shock necessary to complete his internal shift from Human#4 to Human#5. On meeting him we recognised a long past connection and he became my spiritual guide until his death in 1987 at the age of 69. Beyond the body, his spiritual influence remains undiminished and all who come in contact openly with myself receive his help on the world wide way.

Tracing his roots back through the Greek Gnostics of Alexandria to Hermes Trismegistos (Thrice Great Hermes, Master of the Egyption Mysteries) and beyond to Zoroaster, Abdullah called his group the "Gnostic Society". more...

Abdullah wrote several books including one detailing his experiences while on the 40 day fast. His main work was "The Quest" in 3 parts - Ideas (600 pages); Negative Attitudes; Positive Attitudes. His other books were "Probings", "Mirrors", "Who is the Potter" and "The Niche for Lights" (Commentaries on the work of Al Gazhali). From "The Quest": Essence. Q. Are we placed in our particular environment to aid work on ourselves? A. Your own actions determine the environment you are placed in. You were born to your parents because those two people put up a vibration which attracted you. more...

One day each week for 5 years I helped Abdullah in his pottery which provided a good opportunity to discuss at length the deeper aspects of his teaching. Following is a selection of the information he gave out in response to my questions. If he was unsure of an answer he would seek help at that moment from those beyond him. Sometimes he asked me not to repeat what I heard and occasionally he noted that the information he received was not allowed into the physical world at this time. On a single occasion he was informed that a human brain was incapable of understanding the answer. As the subjects often border on the extreme realms of human knowledge and belief, I, with a clear understanding of the nature of those firmly embedded in their bodies, hesitate, but proceed to present some of them here. more...
← worldwideway